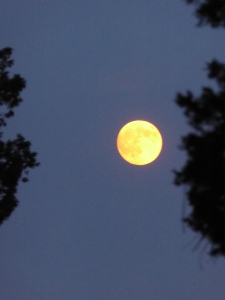 Soft skin of your shoulders

Cream in my mouth,

Compelling me to stroke you lightly

only with my finger tips.

of your gentle curve.

where your burdens lie.

Your warm breath in my ear

The heat of it relaxes me

into a puddle of bliss.

Your body is thousands of miles away

Yet you are beside me

in my bed ~ lingering.

A ghost that has no other home.

The check is on the table, paid, the way is clear for departure. The glasses are empty. The Irish singer/songwriter has stopped playing. It’s break time.

She fills the chair. Her blond short hair and red jacket are all of her that I can see. He is sitting across from her at the table for two. He is thin with an angular face. Dirty brown hair worn Beatle’s style, mopish, parted to the side but unlike the Fab Four it is plastered flat against his head. His voice is loud in stark contrast to his companion’s that can not be heard at all. He chats amicably to a young woman that has come to the table to say hello. As she departs, the couple begin their conversation again.

The soft voiced woman has asked something of him that he clearly doesn’t like. His volume mounts. “You’re telling me how to do it.” He gets squirmy in his chair. She becomes even more still in hers. He says “You always have something to say about how I am!” His voice fills the restaurant growing even louder in his realization. She says something quietly in response. “You don’t accept me for who I am! I’m with a woman who doesn’t accept me for who I am. What am I doing here?” He pushes back his chair. Grabs his coat from the back of it. Stands up to say “I’m out of here!” and flees to the exit.

The woman sits stock still as though she has a bull’s eye in the middle of her red jacket. As if by not moving she won’t really be in her present situation. Her confusion, her humiliation, her grief float in the air around her. She remains frozen for a few more moments. Finally, she pushes back her chair to stand. Struggles a little to come to her feet. I look away quickly from her round late 60’s face. I don’t want her to know that I’ve intruded upon her pain. I don’t want her to know that I know that she has been dumped.

She moves to the door with an obvious limp. Following out what she imagines was her last chance at love.

I struggle to learn new platforms.

I resist. I wail. I clammer against the time it takes.

I can feel the tightness build in my belly as the minutes become hours and my understanding is still infantile. I tell myself, in the end it must be worth it. Still, I am not entirely convinced.

Yet I find myself here on WordPress to try out the world of blog. Letting go of the hours I could be happily spending writing with paper and pencil. Initial results not so good ~ 1st post made was WordPress’ words & image. As though the writer can not come up with their own initial thoughts. It leaves me feeling like they have filled my vapid mind.

A little progress has been made as I have now located how to post. I’m holding out hope while keeping my notebook and pencil close at hand. 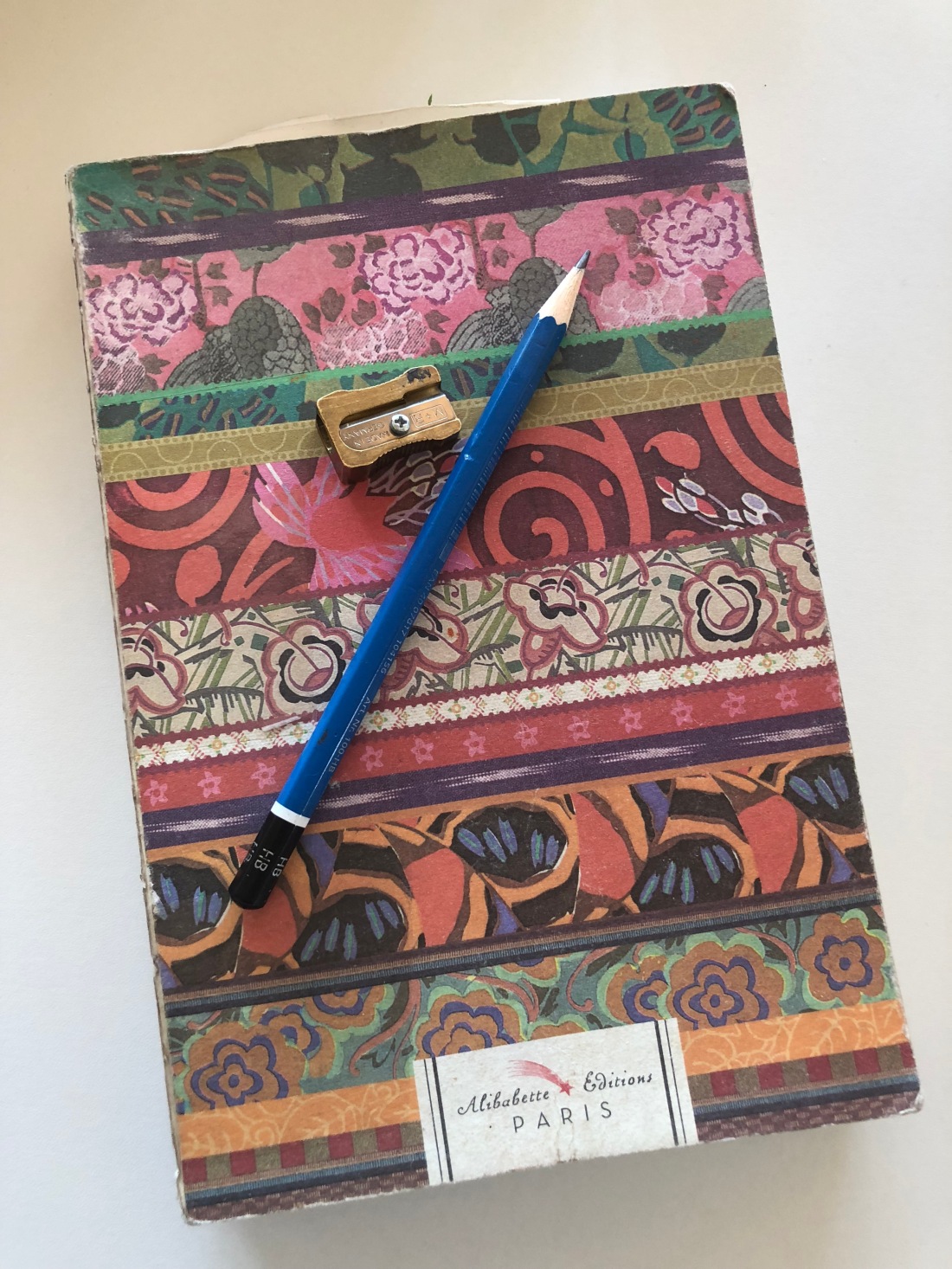